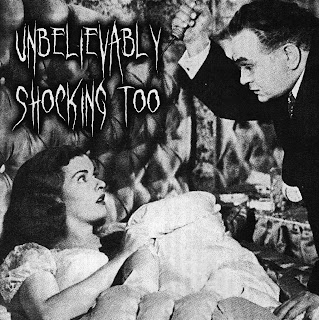 As this was released in 2006, some tracks listed as "unreleased" will have subsequently appeared on discographys, e.p's and the like. But you get that. Once again, a couple of tracks are recorded live on PBS 106.7FM. Many, many good bands have done sets for them over the years. They're pretty good. Support them.
And of course...