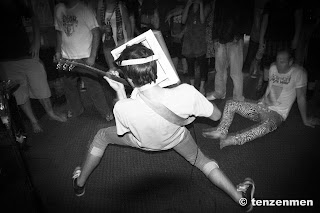 Photo of Michael Crafter by Shaun Tenzenmen
Posted by Black Wire Records at 6:24 PM No comments: 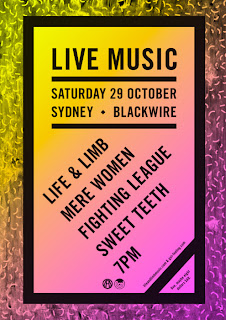 Last L&L show for the year...great lineup! come down! 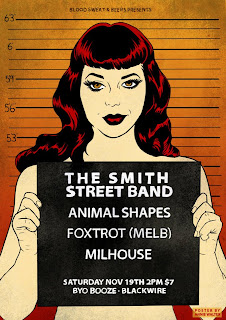 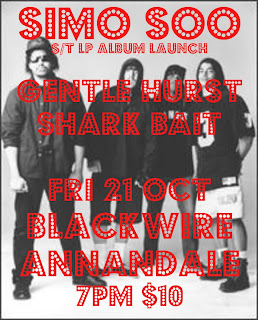 "Rap, noise, punk, swear words, pitched snares and vocals turned into robot circle jerks, Canada's genius music interviewer Nardwuar The Human Serviette on the outro, both members of Collarbones on separate tracks on vox and production, Big Dumb Kid rapping bout smoking weed & scabbing money from your mum, dubstep mashed into noise breakcore messiness, screaming, lo-fi psych turned into electro rap, songs about love, partying, loving, party and getting lost on your own in the streets of Oakland at 2am, musical nods to Suicide, Gucci Mane, Devo, DJ Screw and Andrew WK (most of the time on the same track).

All this and more on the new Simo Soo LP (which is titled Simo Soo LP) out October 7 on Lesstalk Records. His third release on the label, bits of which were recorded in Australia, USA and Canada. Features artwork by Sydney photographer Holly May and XBXRX drummer Kyle Mabson. Available in digital download and retro CD form." 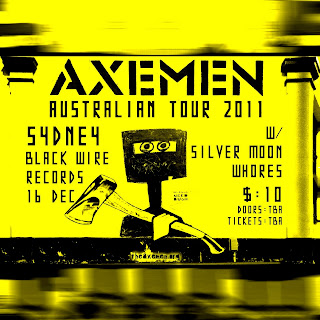 facebook event
Posted by Black Wire Records at 11:59 AM No comments: 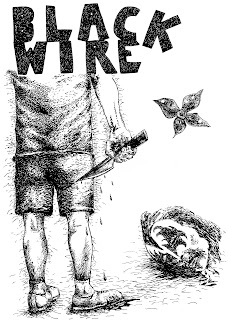 (Another great design, this one by Jace. Cheers! xox)
Posted by Black Wire Records at 8:28 PM No comments:


Cyberne (Japan) are just fucking awesomely heavy and are making their maiden voyage to Australia. Count yourselves as lucky to see them! For people wanting more intensity, insanity and psychedelia from their jesus Lizard and Unsane listening experiences; Cyberne have got you covered." 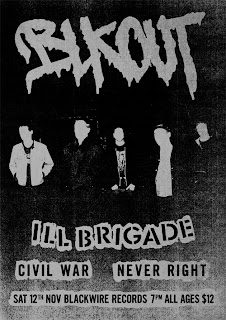 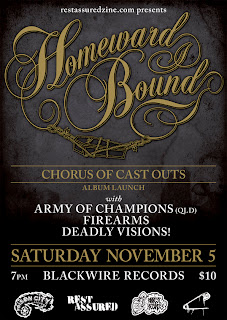 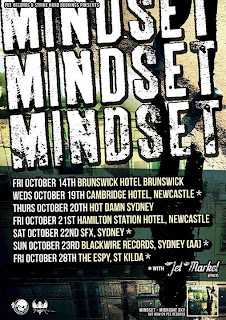 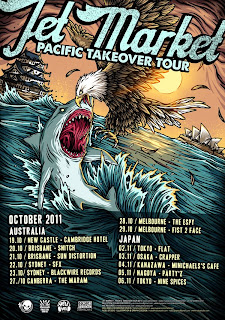 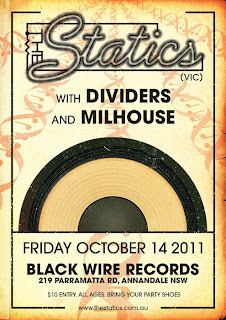 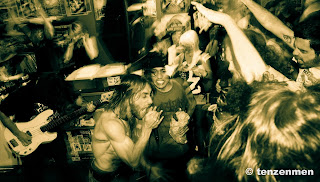 Photo of Ether Rag by Shaun Tenzenmen
Posted by Black Wire Records at 4:24 PM No comments: 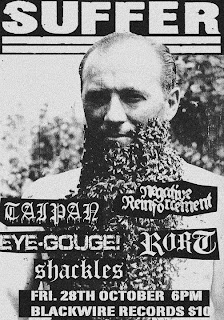